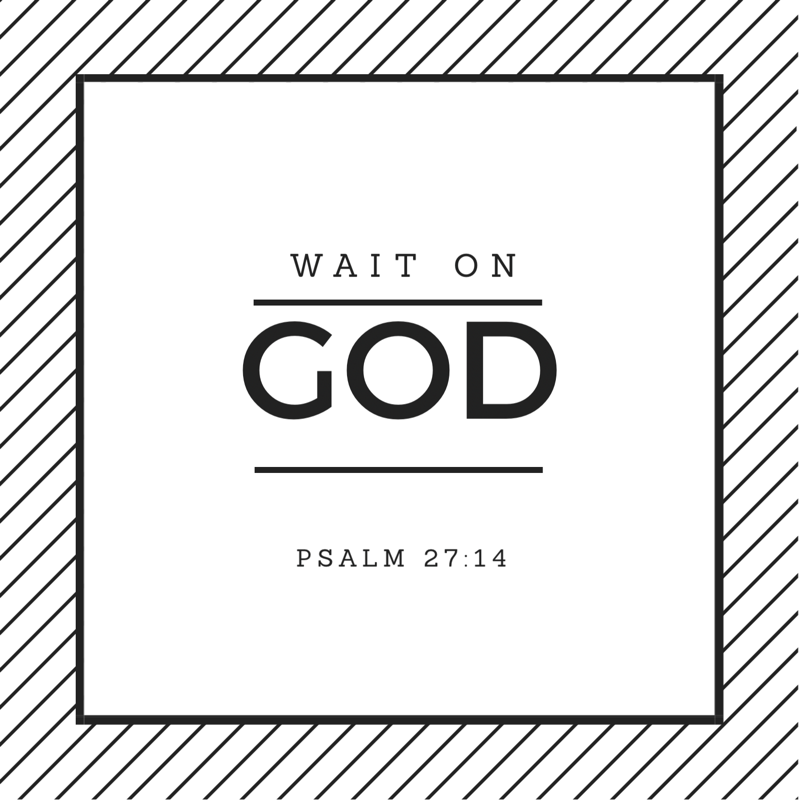 Tino is my dog. He’s a 1-year-old beagle who is very friendly but very mischievous. The dog is so smart that it has been quite difficult for me to train him. In my attempts to teach and also understand Tino, he has unexpectedly taught me his own lesson in patience and obedience.

Tino and I have a pretty good routine going. I get home from work, take him out, we play, then I’m able to do a few things around the house. Then at some point I go take a shower and get ready for bed. While I’m in the shower, Tino is completely unsupervised in my apartment. I’ll remind you, he’s very mischievous so I used to get apprehensive about leaving him alone, even to shower. I’d leave the bathroom door open so I could hear or see him and try to shower quickly. After a little while I stopped being so nervous because Tino does the exact same thing each time I take a shower. He sits quietly by the door until I get out. This is not something I’ve trained him to do. He has all the space and opportunity to get into anything he wants while I’m not looking, and instead he sits and waits for me on his own.

Initially, I thought nothing of it. I was just happy he wasn’t ransacking my apartment. But one day I really thought about how obedient he had decided to be and it taught me something about myself. Tino has a quality in his relationship with me that I’d love to have in my relationship with God.

There are times when we ask God for guidance or permission and don’t really get an answer in the time frame that we feel is reasonable. So, because of our inclination to want things to be the way we think they should be, We get restless and anxious and panic a bit. Just like Tino, we all have the freedom to do whatever we want while God is taking his time to get back to us. However, unlike Tino, too many times, we taken that opportunity. We didn’t hear anything from God so We just started moving and doing things We thought were going to work. Things that might not have even been bad things but they didn’t necessarily have God’s blessing and subsequently end up ransacking our lives. Now, God is not too busy taking a shower to get back to us, but things work in the time he designates for them to work, so what we’re supposed to do in the meantime is trust that God has our best interest at heart and have patience. We all know how difficult it can be to sit (figuratively) by the door and wait for God the way Tino waits for me.

My favorite part about Tino is that every time I get out of the shower he greets me with the same excitement. This tells me, he’s not just waiting for me because he can’t do anything until I get back, he’s waiting for me because he genuinely loves me. He could be doing other things but that’s boring when I’m not there to do them with him. This is what I want more than anything. I want to enjoy God’s presence so much that waiting on an answer from him is not me begrudgingly waiting for God to say or do something so I can have my way. I want to wait on God because that’s the homie! who else would I move forward with?

These are the three things I’m praying for myself and for you: Patience, obedience and a relationship full of love and desire for God’s presence. And I learned all that from a beagle. Go figure. 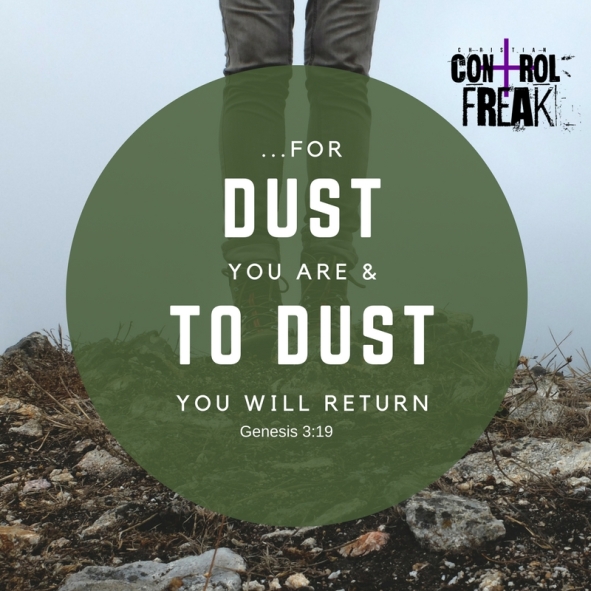 In the Christian faith, this is the beginning of preparing ourselves to observe Easter as the celebration of the resurrection of Christ. Ash Wednesday marks the beginning of the 40 days of prayer and fasting known as Lent. We fast following the example of Christ when he was lead into the wilderness to fast and to be tempted by Satan. Basically, this entire observance is a time when we reflect on the death and the resurrection of Christ and imitate the things he did leading up to his death in order to prepare himself for the HUGE task of ushering us into salvation.

So, on Ash Wednesday, people go to service to have their heads smudged with ashes, traditionally, from burned palms from last year’s Palm Sunday service which is the service before Easter. Ashes appear in the bible many times as a symbol of mourning, consecration, and even a blessing. It’s customary that those observing Ash Wednesday, receive a smudge of ashes on their foreheads accompanied by a blessing from a clergy member. Now, I’m no bible scholar so pretty much all the things I’ve learned about this holiday are mostly things I’ve read and cross referenced. While researching the actual ritual of receiving ashes on Ash Wednesday, a particular thing stood out to me that is very relevant to our condition as Christians who are triggered by the idea of not being in complete control of life’s happenings.

As a person receives ashes, they may hear the words, “For dust you are and to dust you shall return.” It’s in reference to the above verse. That verse helped to put my worries into perspective for two reasons:

So while we’re observing this period of fasting, let’s be mindful of the the attitude we maintain. While we’re experiencing the discomfort of the thing we’ve removed from our daily life for the next 40 days, let’s remember to remain humble in recognition of our position as servants to God and to Each other.  In the absence of the thing or things we’re fasting, take time to remind ourselves who gives our vessels of flesh and dust purpose. For the next 40 days, let’s get our dust in check.  I pray we all end our 40 days with a new sense of submission and purpose.